For example, the last time Iran mobilized their military in the war against another nation was in the 1980s in the 7ish year-long war with Iraq. Iran ended up using the WW1 era trench warfare tactics and massive infantry and vehicle charges into fortified enemy territory. 10s of thousands died in every attack for just a few feet of bloody sand. After 5 years Iran had a Pyrrhic victory then Iraq got reinforced with a bunch of money and the two sides sued for peace.

Buy it:  Top Santa Claus All Want For Christmas Is A Frikandel Special Shirt 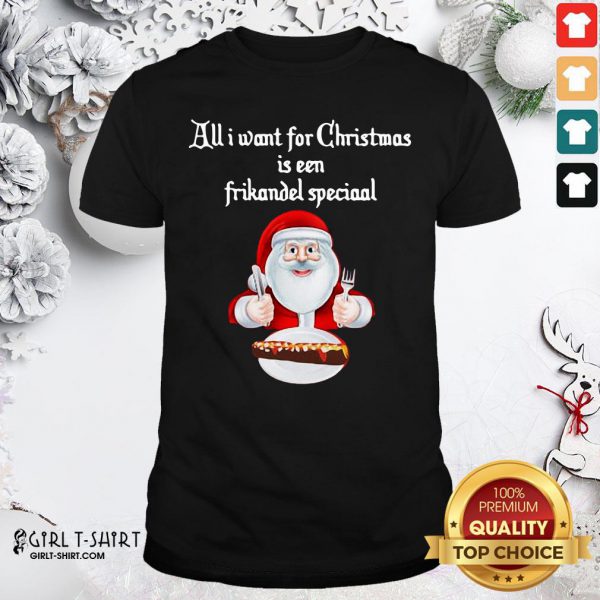 A few years later Iraq got cocky and the US and others stepped in to curb stomp Iraq in the gulf war. In 6 weeks we accomplished more than Iran did in 7 years. Several top Iranian generals have gone on record saying America changed the game In the ’90s and shifted Iran’s entire view of warfare. They don’t want another war. It cost them an entire generation of young men in the 80’s and we have demonstrated twice in the Middle East that we can destroy conventional armies in the mater of days and destroy