To all those saying this could be avoided by voting by mail, yes there would be no line. But votes are less secure. My job is at an early polling station. I would say to please go in and vote in person if you can. The absentee mailbox is so far from the door, and the camera (1 camera) facing the box is VERY blurry. Mail-in and absentee are better than no voting, but voting in person almost 100% ensures your vote is counted. 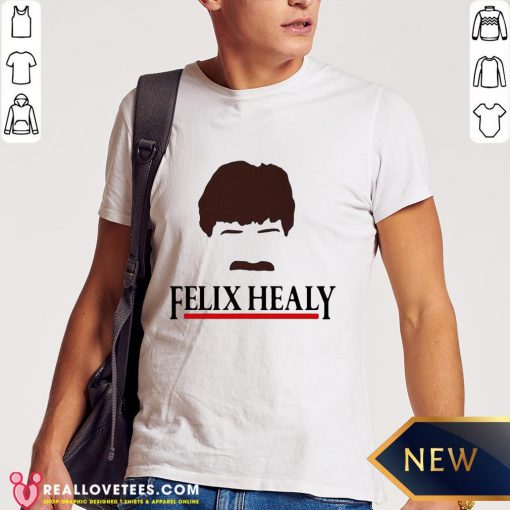 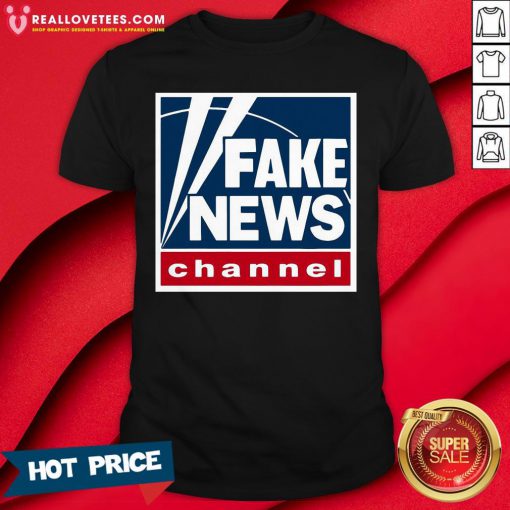 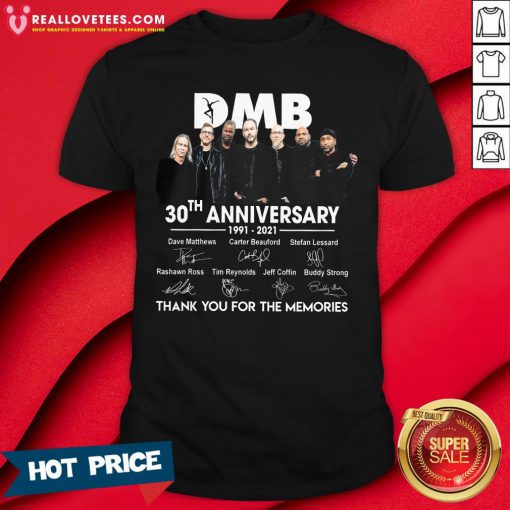 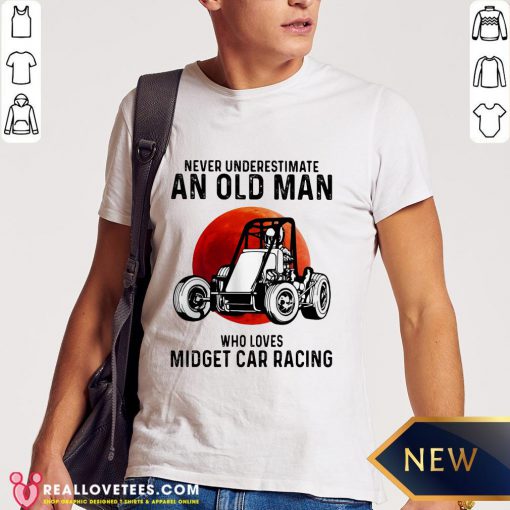 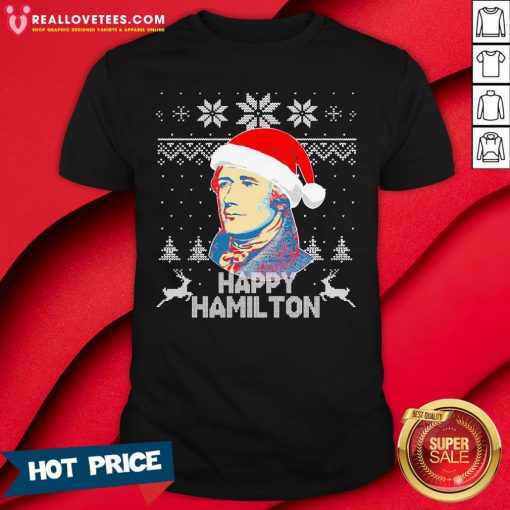 I keep wanting to believe that this looks the way it does because people are hell-bent on getting Trump out, but I’m worried that it’s people taking advantage of early voting on Indigenous People’s day when they have a day off and that it’s a flash in the pan Trump will point to in a week.